This author has not yet filled in any details.
So far Louisville Future has created 53 blog entries. 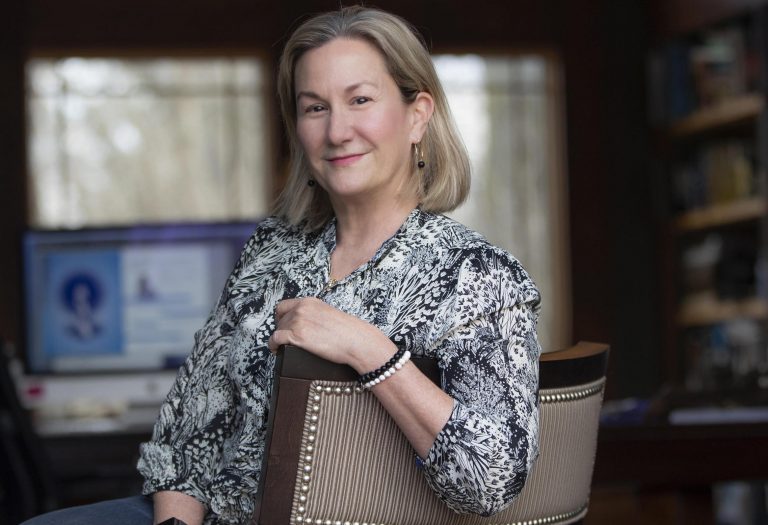 Lynn Cooper is the president of BFW, which sells a high-quality range of headlights worn by surgeons and physicians that supplement the overhead lighting that is often blocked by the physicians themselves.

Can you give us a little background on the company?

Cooper: BFW was started in 1971 by my father, Leon Cooper, formerly an IBM engineer, with friends who were surgeons in an effort to find a solution to the uncomfortable headlights in the market at that time. He went into the business full time in 1985 after retirement from IBM.

I joined the company in 1990 after a career in television production at KET. I started answering the phones and taking orders, moved to growing international sales, and became president of the medical division in 1994.

What are your duties in the company?

Cooper: I travel a lot to trade shows and distributor meetings/trainings. Up until now, the longest stretch I was ever in town was maybe two weeks. I have had to get used to being grounded and have been in Louisville since February 6th.

During this time, I have been focused on keeping my distributors engaged with training webinars and phone calls and maintaining consistent communication with my staff, as well as with navigating the PPP and SBA opportunities that have been offered.

What adjustments has the company made during the pandemic?

Cooper: Since sales reps were temporarily unable to go into hospitals to sell/demo products, we created a method by which customers could order products with a simple, no-cost return policy. We are also creating short in-service videos the reps can provide their customers to teach them about the products.

You’re also an avid supporter of women’s issues. Can you tell us about what you’re doing in Louisville?

Cooper: I am currently involved with several organizations. I am one of the founders of Network of Entrepreneurial Women (NEW). Our main goal is to provide a relaxed, non-intimidating opportunity for women entrepreneurs (or women thinking of starting a business) to network and learn.

I serve as chair on the board of Anchal Project, which provides hope and a trade to women who had been forced into the sex trade in India by teaching them design and sewing to create a beautiful line of scarves, clothing, linens and now face masks.

I am also on the Advisory Board of Dress for Success, an organization that provides training to women in need who are heading back out into the workforce and provides clothing for them for interviews and for their first week of work.

What are the advantages of your company being located in Louisville?

Cooper: I truly appreciate the entrepreneurial support that our city provides. There are great organizations and individuals who thrive on assisting entrepreneurs in so many ways. The size of Louisville is manageable; it’s easier to get a handle on who and what is out there to help if you need it.